Skip to content
A preview of the film the “Perfect pitch” was held in St. Petersburg

On October 5, a preview of the documentary “Perfect Pitch” took place in the congress hall of the Moscow Hotel. The film raises social issues of hearing loss among adults and opens the IX Petersburg Forum of Otorhinolaryngologists in Russia.

The film was shot under the aegis of the Sochi Dialogue public forum and is intended to tell how the life of an accomplished person changes after a complete hearing loss. Otorhinolaryngologists, audiologists and specialists, who work with patients with hearing impairments were invited to the preview of the documentary.


The plot of the film is based on real stories of people who were able to overcome themselves and started their way of hearing restoration being adults.

The open premiere of the film will be in February. But now you can know more about the documentary and it`s heroes on the website filmosluhe.ru.

Trailer of the documentary “Perfect pitch” 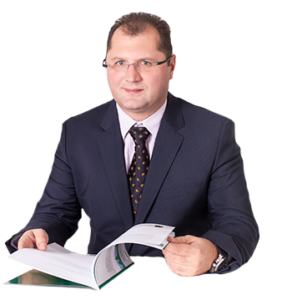